Revival Of Marvel Vs Capcom 2 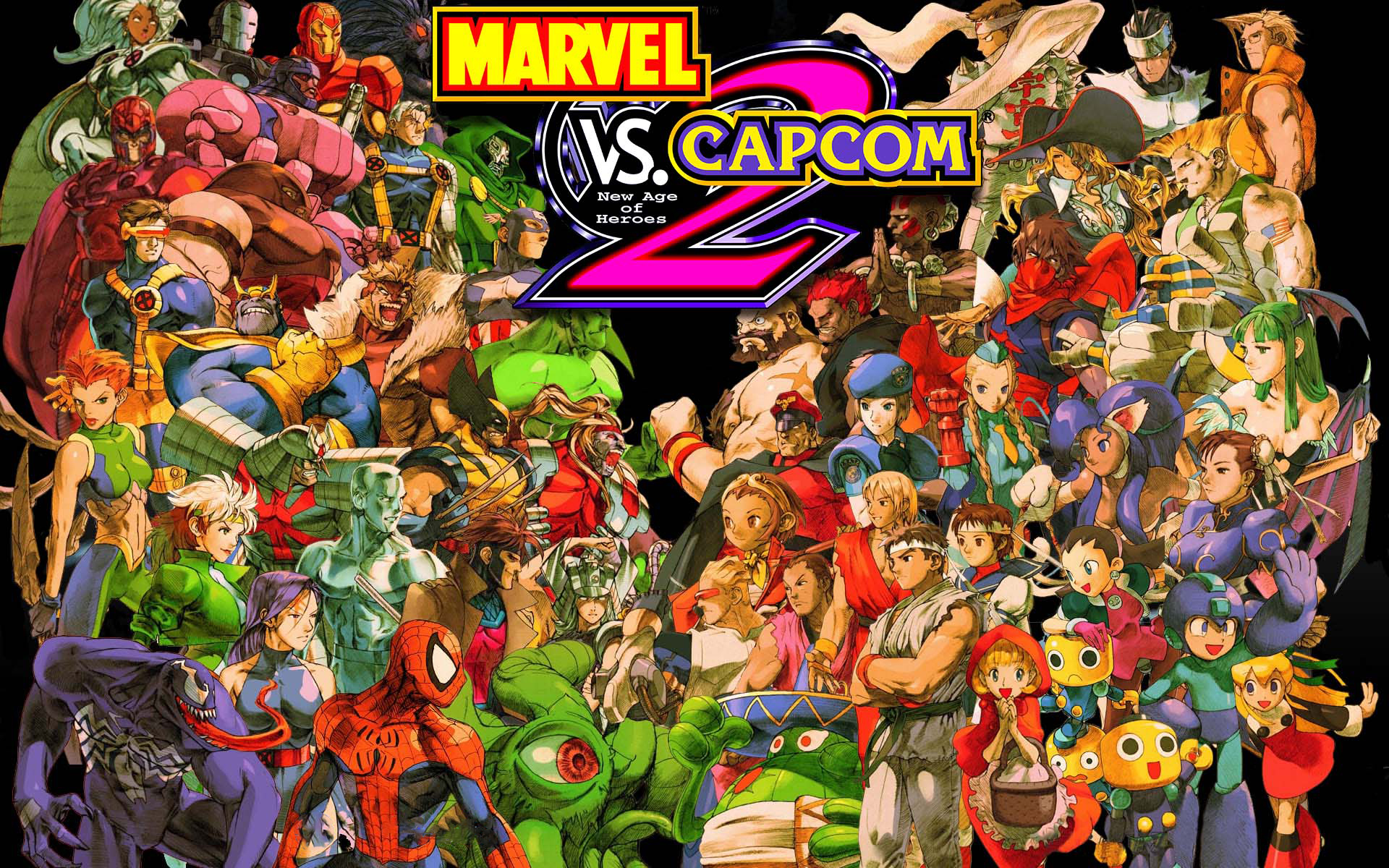 Revival Of Marvel Vs Capcom 2

A New Age of Heroes!

Most of us have grown up playing a variety of arcade fighting games from X-Men Vs. Street Fighter to Marvel Vs. Capcom 1 and although it’s been decades, some of these games still remain deeply rooted in our hearts. One of the games that has recently become the talk of the town is the iconic Marvel Vs. Capcom 2.

This ultimate superhero crossover arcade fighting game was a massive hit back in the day in the early 2000’s with some of the most intense team battles featuring our favorite superheroes from both sides. Unfortunately, for the last decade the developers have entirely dropped the game.

However, the recent campaign by a popular YouTube streamer and arcade fighting game enthusiast, Maximilian Dood, has sparked a new interest in bringing the game back that was removed from the XBL Arcade and PSN Network after the license had expired. The campaign started out with a #FREEMVC2 hashtag on August 2, 2021 and since then, it has gained massive traction and support from gaming enthusiasts across the globe. So much that over 16,000 people already signed the petition for it in under 48 hours! Literally forcing both Disney and Capcom to talk about the possible revival of Mvc2.

The campaign has made the head of Digital Eclipse Studio, Mika, open up and show his support for the revival of the iconic masterpiece. Of course, the fans would love to see their favorite title get a re-release/remastered version for all current and next generation consoles compatible with the latest technology to enjoy some intense hand-to-hand combat with stunning graphics.

DeAngelo Ellis, CEO/Founder of AirbrushKing Company developed FreeMvc2.com as the official hub for anything and everything related to Marvel Vs. Capcom 2. The entire Mvc2 community is united and will continue promoting #FREEMVC2 on all possible social media platforms.

The hashtag #FREEMVC2 has blown the popularity through the charts and garnered over 1 million interactions from fans. With the sheer number of gamers wanting to see a remake so badly, this is an excellent opportunity for the Developers, Disney, Marvel and Capcom to revive Marvel Vs. Capcom 2.

Millions of Mvc2 fans around the world look forward to seeing a remastered version of Marvel Vs. Capcom 2 available to play on all next generation consoles.

FreeMvc2.com was created to bring light to Marvel Vs Capcom 2 video game that was removed from XBL Arcade and PSN Network due to the license expiring. Our mission is to have Marvel Vs Capcom 2 re-released on current and next-generation consoles.